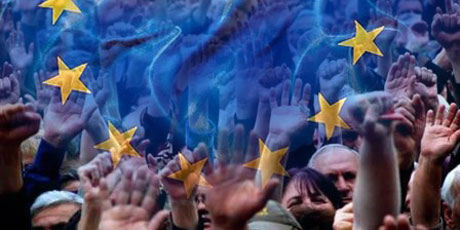 The number of researchers applying for Europe-funded Marie Curie fellowships in the United Kingdom has dipped slightly since the country’s vote to leave the European Union, data released to Nature show. But there is no evidence yet of a sharp collapse in interest, which some scientists had feared in the wake of the Brexit referendum.

Every year, the European Commission funds thousands of experienced researchers — most of them European — to undertake work in other EU countries, typically for one or two years, with individual fellowships usually worth between €150,000 (US$180,000) and €200,000. More than 9,000 academics have applied for the popular programme this year, in an application round that closed on 14 September. Of those, 1,997 people — around 22% of the total — requested to work in the United Kingdom. In 2016, the United Kingdom had received 2,211 applications, some 25% of the total that year; while in 2014, the UK share of applicants reached 28%.